know more about us

The symptoms of vitamin D deficiency are sometimes vague and can include tiredness and general aches and pains. Some people may not have any symptoms at all.

If you have a severe vitamin D deficiency you may have pain in your bones and weakness, which may mean you have difficulty getting around. You may also have frequent infections. However, not everyone gets these symptoms. 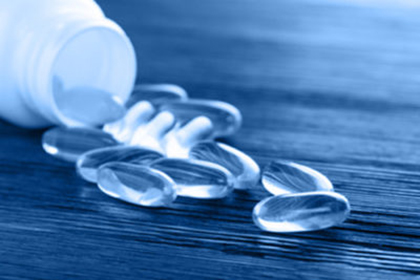 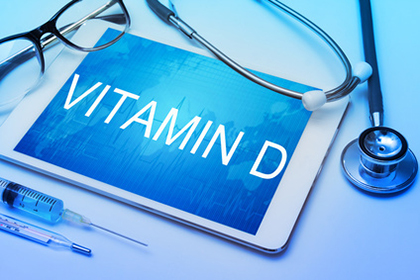